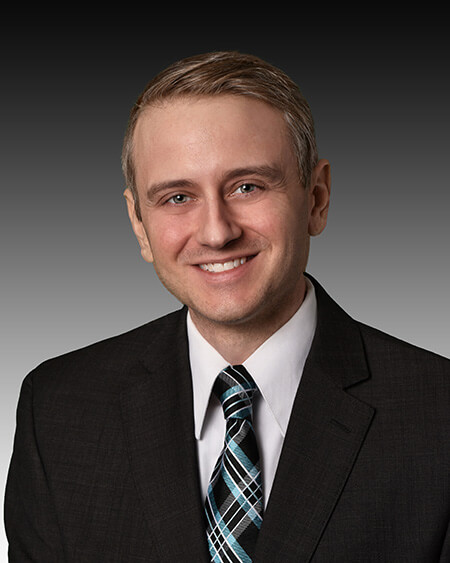 Anthony J. Zingales practices in the areas of criminal defense and habeas corpus law. He is admitted to the practice of law in the State of Connecticut and the State of Georgia.

Anthony joined the firm in February 2021. Before joining the firm, he litigated divorce and family law matters at a law firm in Atlanta, Georgia, and he continued that work as a solo practitioner in Savannah, Georgia. During law school, he worked as a law clerk for two municipal judges in Bedford, Ohio, and he worked as an intern at the Health Law Partnership in Atlanta, Georgia.